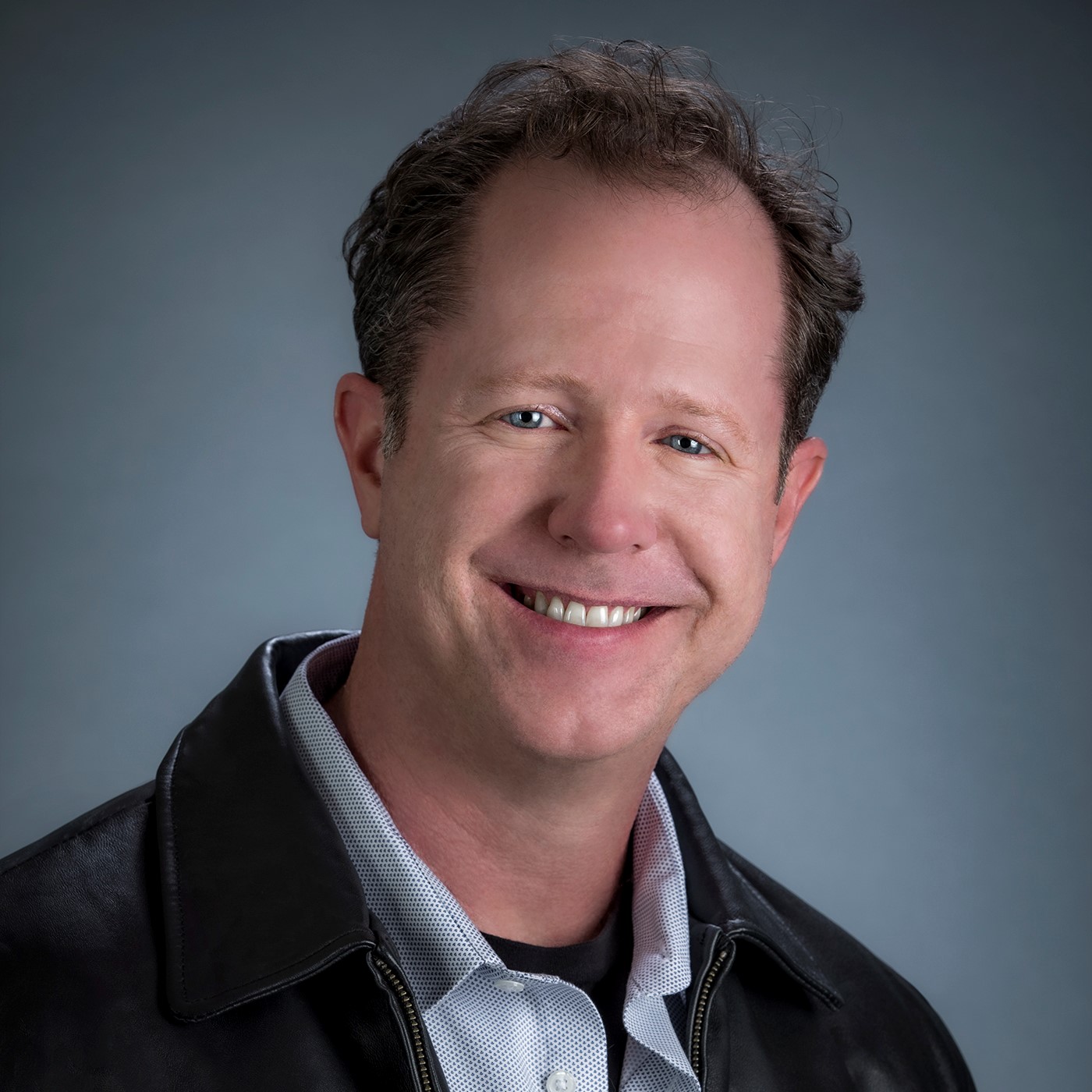 J. Luke Bennecke is a native Californian and veteran civil engineer who has spent his career helping people by improving Southern California roadways. He has a civil engineering degree, an MBA, a private pilot's certificate, and is a partner in an engineering firm. In his role as philanthropist, he awards scholarships annually to high school seniors at his alma mater.

In addition to his first book, Civil Terror: Gridlock, an Amazon bestseller, Bennecke has written several other novels and screenplays, a creative process he thoroughly enjoys. His second Jake Bendel thriller, Waterborne, was published in 2021 by Black Rose Writing. He is currently pitching the third Jake Bendel thriller and is editing his fifth novel.

Bennecke resides in Southern California with his wife of over 30 years and three spunky cats. In his leisure time he enjoys traveling, flying, golfing, learning about innovative tech, and spending time with his grown daughters. Bennecke is a member of International Thriller Writers and looks forward to attending ThrillerFest every year in New York.