What if the Darkest Minds on Earth Discovered How to Subdue Future Generations?

By page 3 you’ll be shocked how easy it is to weaponize an entire state’s water supply.

When Californians start getting sick with the flu, traumatized engineer Jake Bendel is forced to work with the FBI to discover the cause.

With his new desalination plants behind schedule and while under searing pressure from the California Governor, Jake uncovers a secret network of wicked terrorists planning Nazi-level genetic modifications to the state’s male population.

A Heart-Stopping Race Against Time!

Before Jake can find a way to save California from devastation, he’s injected with the virus, forcing him to track down the twisted terrorist group leader before all hell breaks loose.

Driven by riveting pain from recent personal tragedies, Jake leverages every ounce of his being to overcome drone strikes, bunker bombs, and arson attacks to stop the mastermind behind the evil plot.

But not until the very end does he realize he’s been chasing an untouchable enemy who will never be stopped.

This fast-paced thriller intrigued me, frightened me, and kept me on the edge of my seat.

The breakneck pace will surely thrill and delight many.

Bennecke was able to create a suspenseful story that was driven by an action-packed plot. The book pulled me in and left me eager for the next installment. 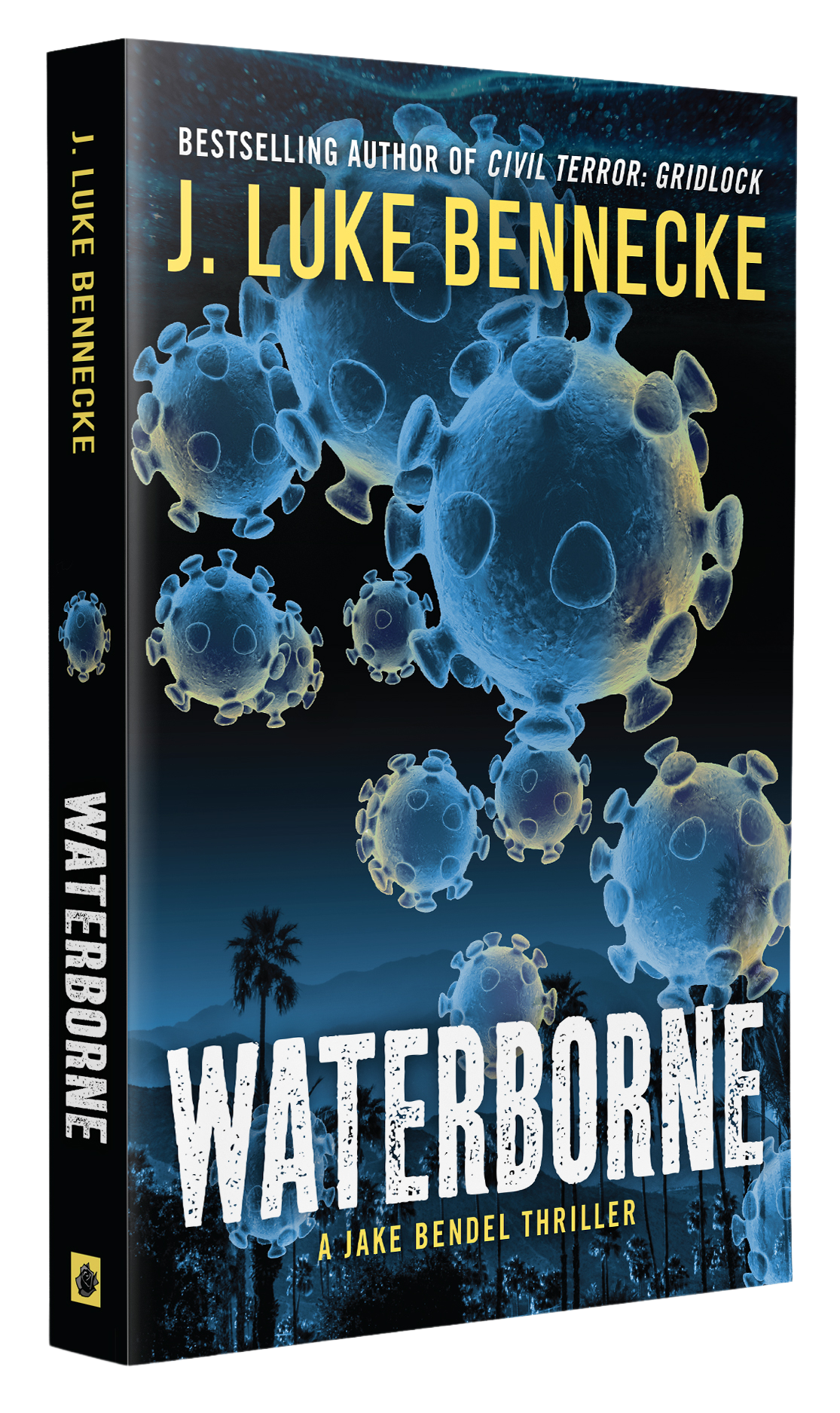